If ever there was an awards ceremony for wedding proposals around the world, Isaac’s Live Lip Dub Proposal – performed to Bruno Mar’s single, ‘Marry You’ – would win in the category of Most Creatively Romantic, for sure.

It starts off with a few opening statements that don’t even begin to prepare you for the performance that follows:

On Wednesday, May 23rd, 2012, I told my girlfriend to meet me at my parent’s house for dinner. When she arrived I had stationed my brother to sit her in the back of an open Honda CRV and give her some headphones. He “wanted to play her a song”…

What she got instead was the world’s first Live Lip-Dub Proposal.

How could she NOT have said yes?  Incredible thought and preparation went into this production and I found myself  not only laughing and crying the entire time but wondering what the wedding day could possibly have in store. 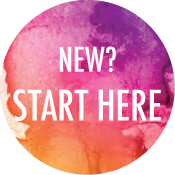 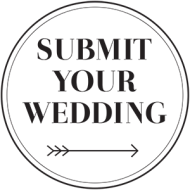 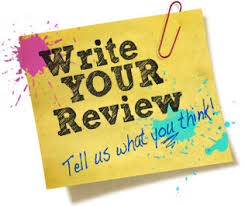 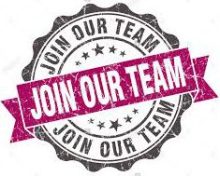